We crossed into the US, and stayed first in the Birch Bay area of Washington. We had enjoyed our short stay in Canada, but were happy to be back in the USA where everything felt like home, even though we were in a state we had never been before. Like I said in a previous post, Canada only has slight differences from the US, but when those differences are things like cell phone use, and easy use of medical insurance, it is nice to be back in the place where those things work normally! 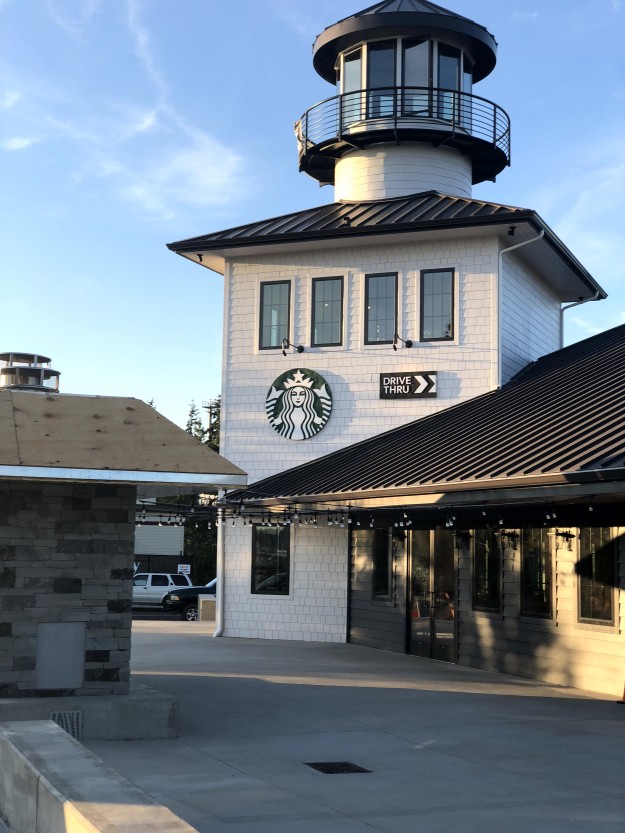 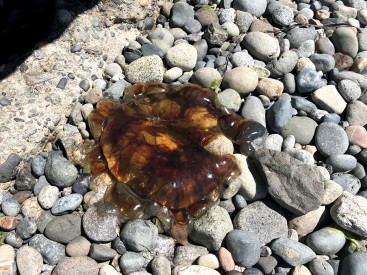 Our first stop, Birch Bay was a cute little bay town. Since we were so excited to be back at a beach, we took a raft out on the bay for a short swim. We also enjoyed going to nearby boating town of Blaine, Washington to get ice cream at the dairy, and seeing the amazing new Starbucks that they built there. It was just about to open, but it was made to look like a lighthouse, and it looked like you could go up inside of the lighthouse area. 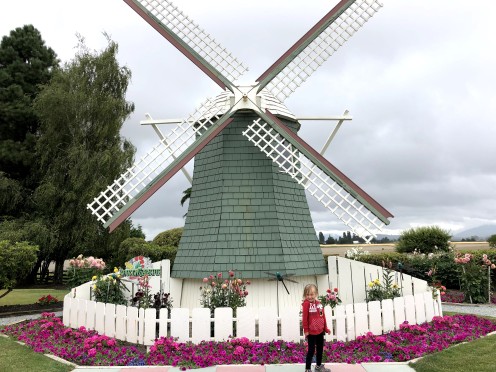 From there, we traveled south to the Mount Vernon Thousand Trails. It was a nice wooded campground, and was not too far from some beautiful tulip farms. The tulips weren’t in season when we were there, but we visited one of the beautiful tulip farms anyway, and chalked this area up to one we would like to visit again in the spring someday. 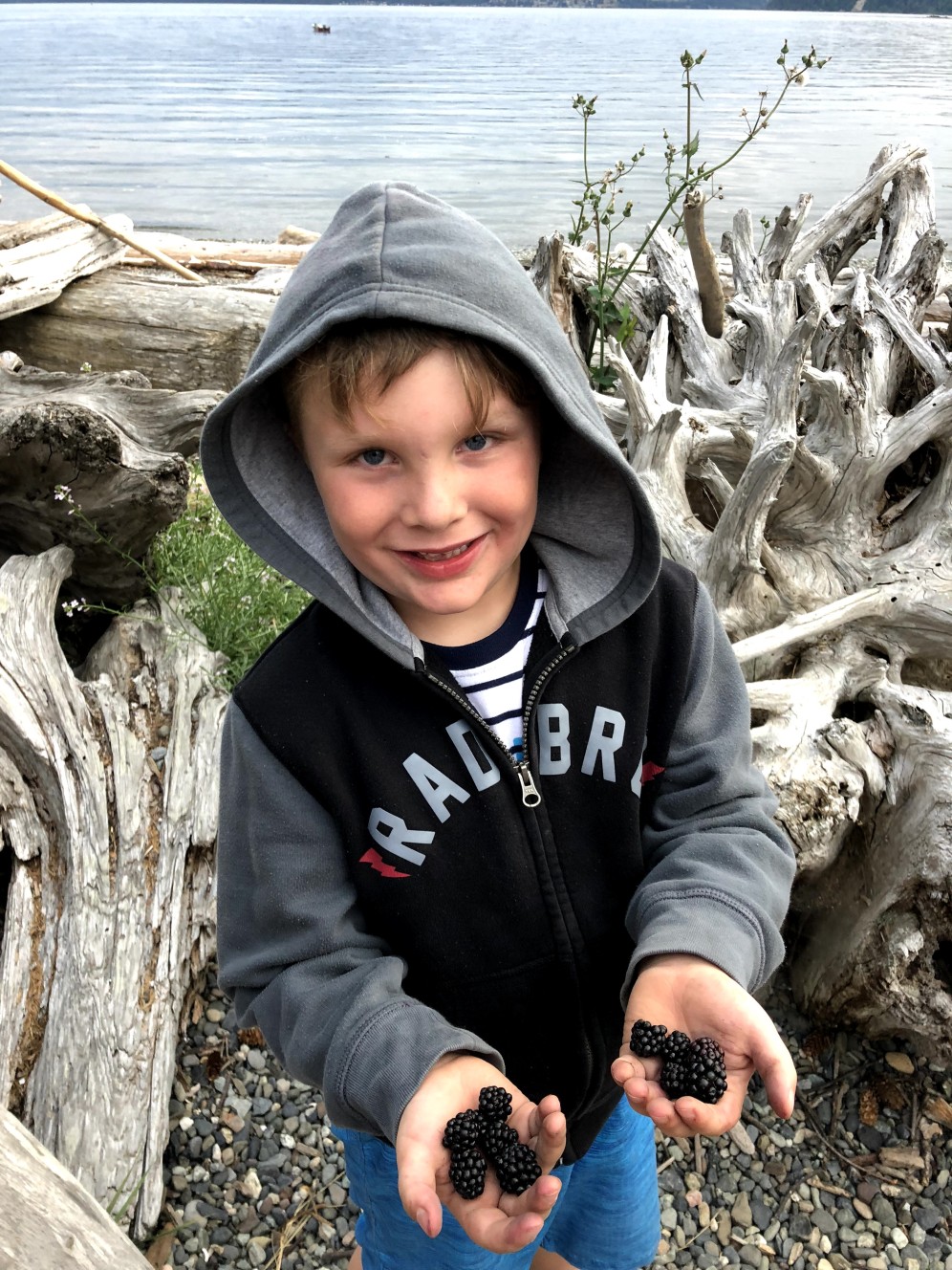 We also stayed at the LaConner Thousand Trails. This campground had nice bay access, and wild blackberries for the picking. From the bay area, we could see seals swimming by occasionally at night when the tide was high. LaConner was a cute town, as was nearby Anacortes. From Anacortes, we were able to take an inexpensive walk on ferry ride to Friday Harbour in the San Juan Islands. There was a small town right where we got off the ferry, and we opted to take a trolley tour to get around and see other parts of the island as well. We were hoping to see some Orcas while on the ferry or while at Limekiln State Park where they are often seen. Unfortunately, we didn’t get to see any whales on this trip to Washington, but we hope to see Orcas in the future! 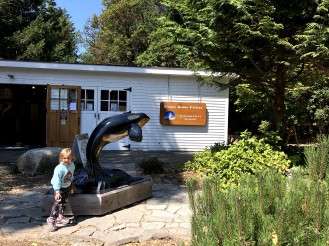 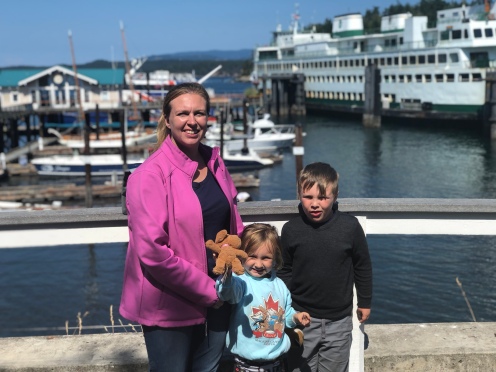 The northeast coast of Washington felt pretty laid back, and gave us some time to recuperate after our fast paced summer exploring so many National Parks. Wouldn’t you know, our next stop was another National Park! We for sure have National Park fever!